In today’s article, I will like to write for you about Juliet Ibrahim, Awards, Net Worth, And Cars In 2021 and everything you may need to know about this popular Ghanaian actress and model.

Juliet Ibrahim is one the actresses that has contributed massively to both Nigerian and Ghanaian Movie Industries through her amazing performance in her roles and we shall give you a look into Juliet Ibrahim’s net worth: Source of income, assets, family, endorsement deals and more.

Who Is Juliet Ibrahim?

Juliet Ibrahim was born on 3 March, 1986 in Accra, Ghana.
Juliet Ibrahim is one of the richest actresses in Ghana – that is making success through her hard working performances in the Ghanaian movie industry. 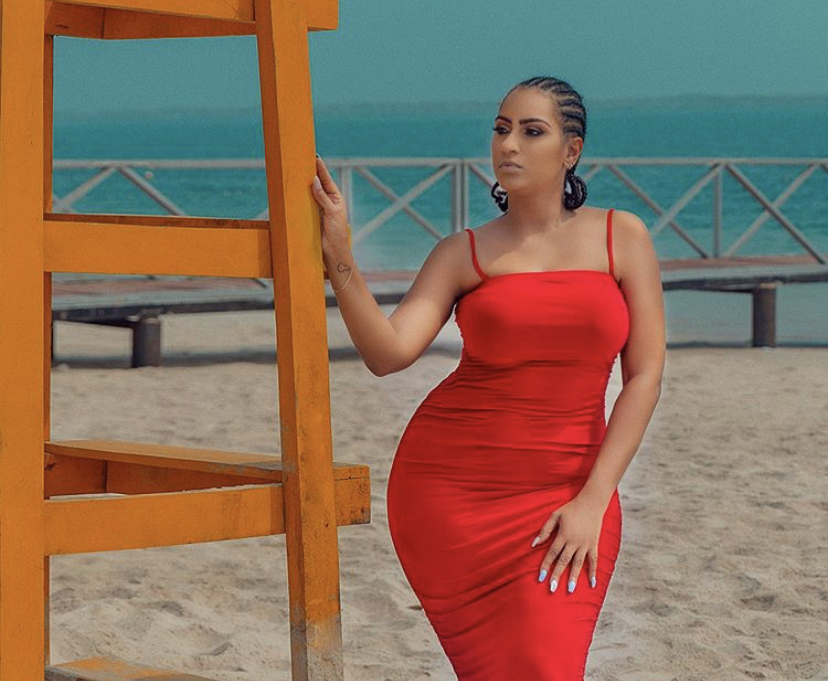 Juliet Ibrahim is known to be Ghanaian-Lebanese personality. She was born to a Lebanese father and a Ghanaian-Liberian mother. Her Lebanese father is Mr. Hussein Ibrahim and her mother, Mrs. Sarah Elizabeth Ibrahim.

She is a Ghanaian movie actress, brand influencer and a serial entrepreneur who makes her own money without stress.

Under her career journey, she had the interest for acting at youthful age. Juliet Ibrahim started her movie career in 2005. The first movie acted was titled Crime to Christ.
Juliet Ibrahim on her movie roles in Africa, performed better when it comes to the Gallywood and Nollywood movie industry. 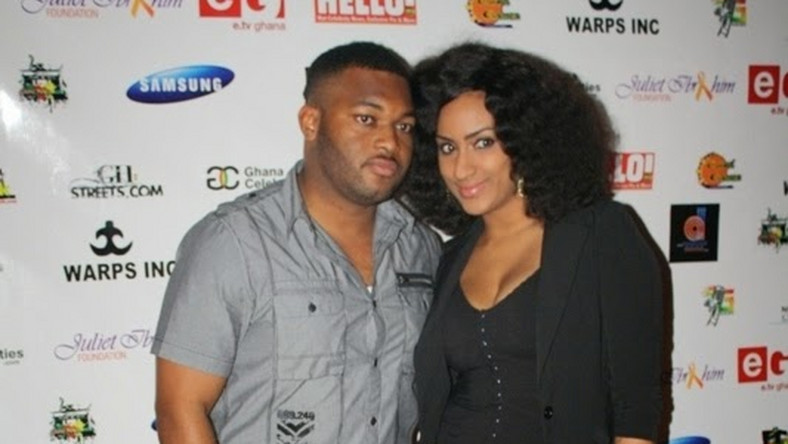 Juliet Ibrahim who is currently divorced got married to Kwadwo Safo Jnr., a prominent Ghanaian businessman and CEO of the Kantanka Group in the year 2010. The two after years of marriage parted ways in 2014. The pair were blessed with a baby boy called Jayden Safo.

Juliet Ibrahim Net Worth in 2021

The net worth of Juliet Ibrahim is estimated at $800,000 dollars.

There can be numerous businesses or sources of income for Juliet Ibrahim but the few to mention are; Acting and Film Producing.

Juliet Ibrahim had mouth-watering endorsement deal from LG which started in 2015. 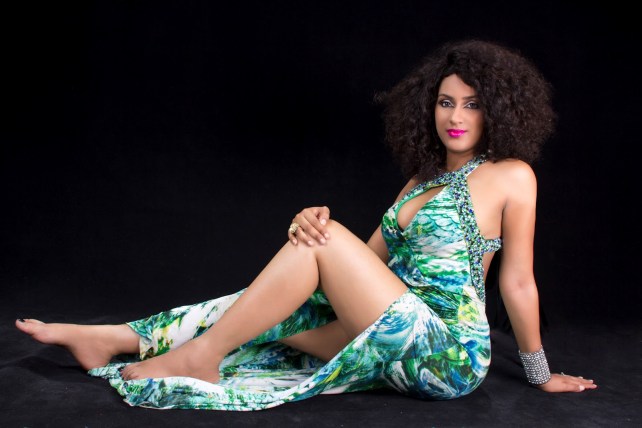 Her role in the movie industry of Ghana has brought a lot of interesting to watch videos. Some of the movies Juliet Ibrahim has starred are;

During the Ebola outbreak, Juliet Ibrahim released an Ebola awareness song to give education to people out there.

Despite that, she has had numerous songs and some are;

Awards and Recognition for Juliet Ibrahim

Juliet Ibrahim has received several awards due to her outstanding performances and commitments made with her roles in movies.

She won the Best Actress in a Leading Role award at the 2010 Ghana Movie Awards for her role in 4 Play and has been referred to as the “Most Beautiful West African Woman” according to A-listers Magazine.

The numerous awards achieved by Juliet Ibrahim are;

In summary, Juliet Ibrahim is a Ghanaian actress, film producer, and a singer of Lebanese, a personality with Ghanaian and Liberian descent.

We are glad to provide you with all the information you may need to know about Juliet Ibrahim’s net worth and biography for 2021.