In this article, I will like to give you with the latest update from Nigeria Insider on Banky W Net Worth 2021 Forbes, businesses and his sources of income in Nigeria. 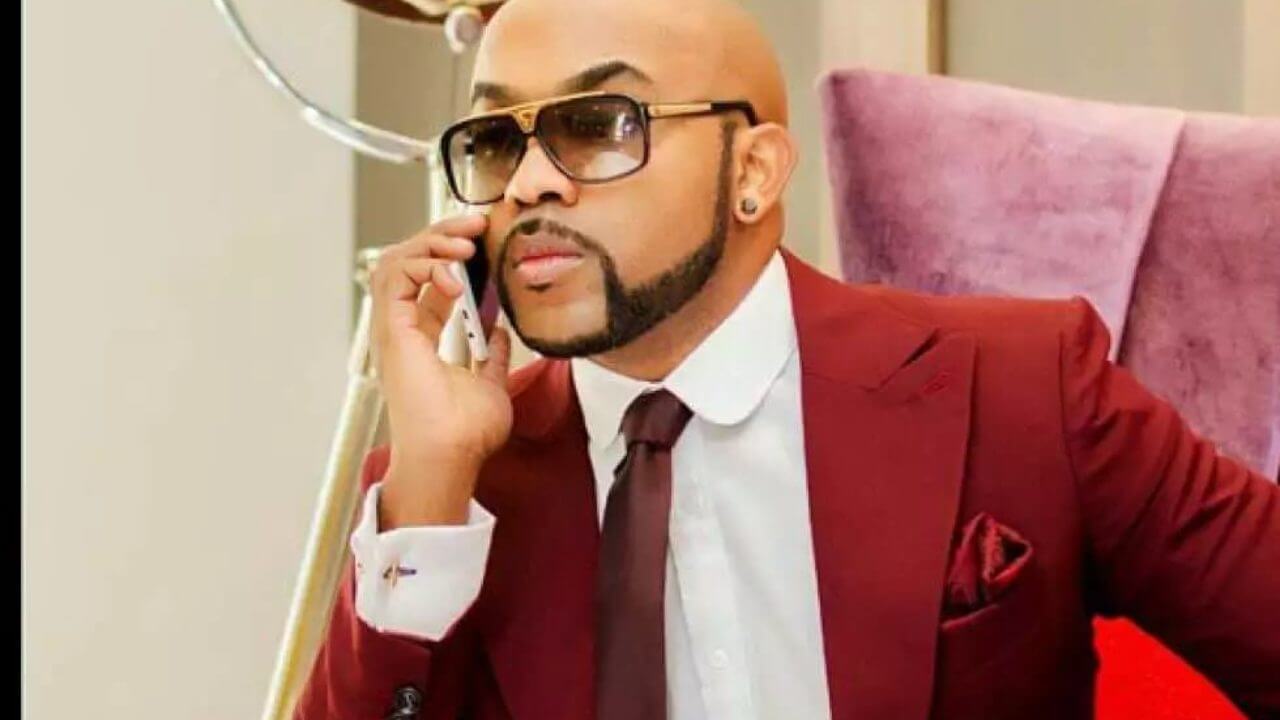 Olubankole Wellington was born on March 27, 1981, in the United States of America. His father hails from Badagry while his mother is from Calabar in Cross River State.

The 39-year-old singer and actor is well known for keeping a low profile when it comes to showcasing his wealth but he is surely worth a lot of money. Banky W is a Nigerian singer, rapper, actor, entrepreneur and politician who has been making living from various sources of income.

Olubankole Wellington and his family moved back to Nigeria when he was at the age of five, where he started his music life in his Church choir. Olubankole Wellington had his education in Lagos — for both primary and secondary. He then returned to New York on scholarship and attended Rensselaer Polytechnic Institute.

Upon joining Church choir when he was five years old, Banky W had music career at youthful age and started his record label in 2002 while studying.

Does Banky W Own Record Label?

Yes, Banky W owns a record label in Nigeria whereby he has signed a lot of Artists under it. If you are asking What Is The Name Of Banky W’s Record Label, then Nigeria Insider has more for you. The name of the record label is Empire Mates Entertainment (E.M.E ) — where he signed a lot of artists of which some are Niyola, Shaydee, Skales and Wizkid.

READ ALSO:  Mayorkun Net Worth and Source of Income 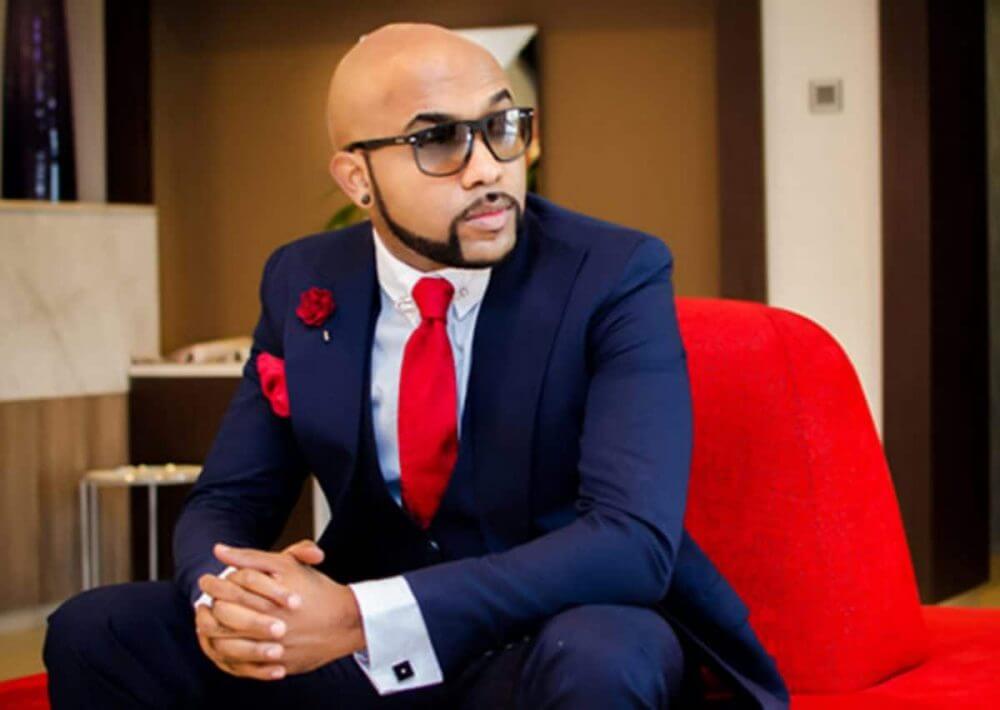 Banky W married Adesua Etomi traditionally on 19 November 2017 and subsequently did his white wedding in South Africa on 25 November 2017. He had a successful skin cancer surgery on his shoulder in 2017.

We at Nigeria Insider are willing to keep you updated on everything latest in Nigeria — by discovering the entire Nigeria as a nation. We urge you to help share our posts after reading across the various social media platforms.