Welcome to Nigeria’s online portal, Nigeria Insider — with your everyday article covering anything entirely Nigeria as a nation.

In today’s article, I will like to give you summary of net worth of Yvonne Okoro in 2021 and everything you may need to know about the super star Television personality.

Yvonne Okoro is one the actresses that has contributed massively to both Nigerian and Ghanaian Movie Industries through her amazing performance in her roles and we shall give you a look into Yvonne Okoro’s net worth: Source of income, assets, family, endorsement deals and more.

Who Is Yvonne Okoro?

Chinyere Yvonne Okoro was born on November 6, 1984 in Accra, Ghana to a Nigerian father and a Ghanaian mother.

Yvonne Okoro is a true Africa and is a mixed of lineage — who comes from a verly large family, of which she is the first child of her mother and the fifth of all her siblings. 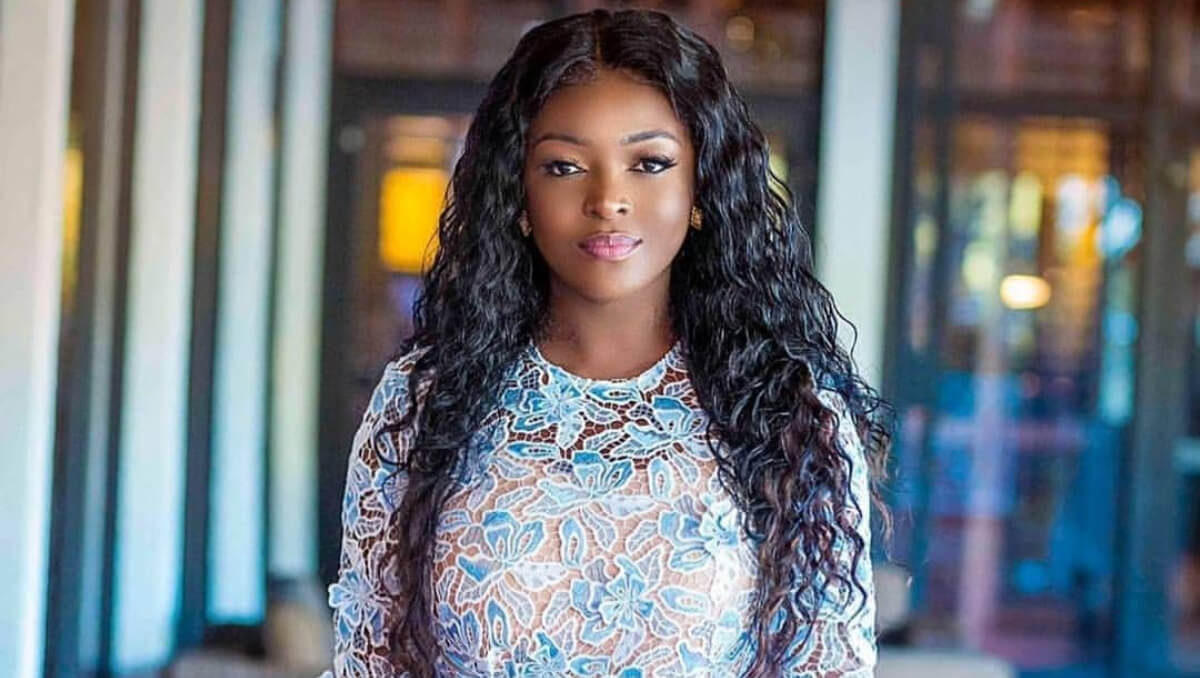 Yvonne Okoro had passion and showed interest for acting and made the desire to become an actress. 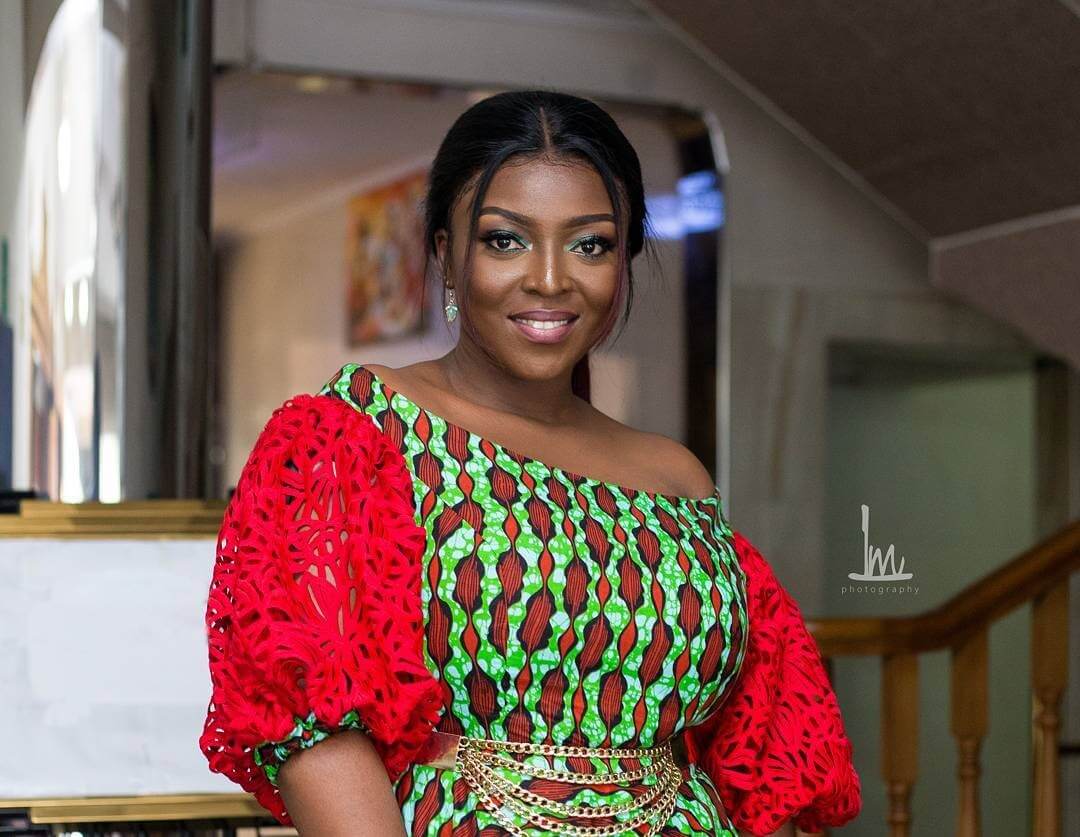 In 2002, Yvonne Okoro joined the Ghanaian movie industry (Ghallywood) and acted in her movie “Sticking to the Promise” a movie produced by Theo Akatugba. In 2010, she received the Best Actress Award at the Ghana Movie Awards and four awards at the African Magic Viewers Choice Awards.

Yvonne Okoro is known to be a famous Ghanaian actress, model, television personality and a philanthropist who has made great impact in the movie industry of Ghana.

She is such a role model to upcoming West African actresses. However, Yvonne isn’t yet married and we are yet to confirm whether she has a child or not.

Yvonne Okoro Net Worth in 2021

She made it known to Accra based radio Peace FM that she owns her own company Desamour Company Limited. As well as other transport business.

Yvonne Okoro is a model and very popular on social media. 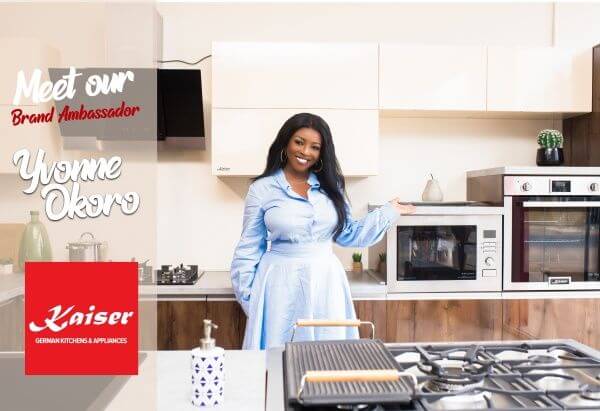 Yvonne Okoro got her first endorsement deal and selected by healthcare products and consumer goods PZ Cussons Ghana LTD as the company’s new face in 2013. She later got another ambassadorial deal from Kaiser Kitchen & Appliances Ghana in 2020.

In 2019, she donated to the Black queens of Ghana ahead of the 2019 WAFA tournament. At the start of 2020, she also donated some items to maternity ward of the Korle bu Teaching Hospital. 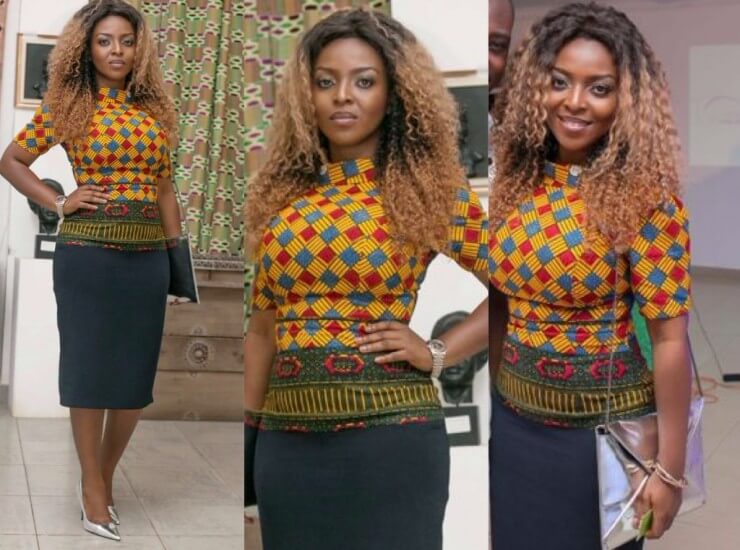 She has acted in more than 150 movies which include Queen Lateefah, Kiss and Tell, The Return of Beyonce, Single and Searching, The President’s Daughter.

Awards and Recognition for Yvonne Okoro

Yvonne Okoro has also received four Africa Magic Viewers’ Choice Award and was honoured with a Distinguished Achievement Award at the Nigeria Excellence Awards in 2012.

We are glad to provide you with all the information you may need to know about Yvonne Okoro’s net worth and biography for 2021.